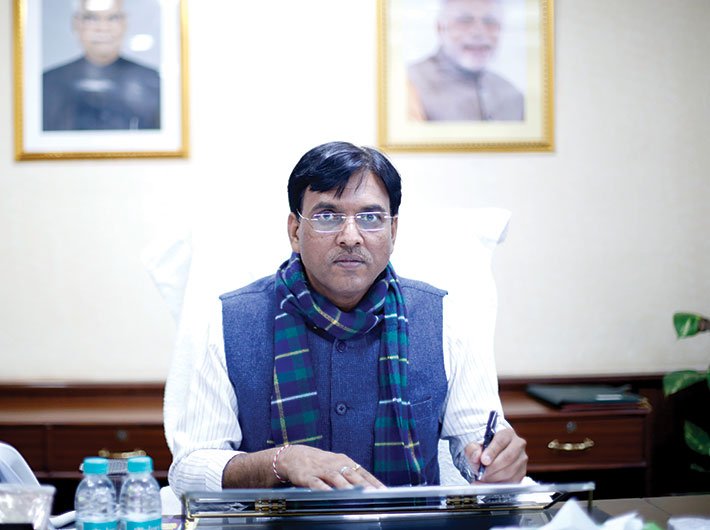 Mansukh Lal Mandaviya, who took charge of the Shipping Ministry on Friday as the Minister of State (Independent charge), said he would work hard to serve the nation. He has also been given the additional charge of the Chemical and Fertilizers Ministry. Mandaviya, a Rajya Sabha member of BJP from Gujarat, was Minister of State for Road Transport, Highways; Chemical and Fertilisers; and Shipping in the first five years of Narendra Modi-led government. With this move, the Shipping Ministry will now be handled by a Minister of (Independent) charge, instead of the earlier practise, when the Ministry was under a Union Minister. “I will put all hard work to serve the nation to the best of my abilities,” Mandaviya said after taking charge, according to PTI. With 12 major ports, projects like Sagarmala and 7,500 km of coastline, Mandaviya has a huge task ahead that also includes converting over 100 rivers across the country as waterways

Get A Free Quote